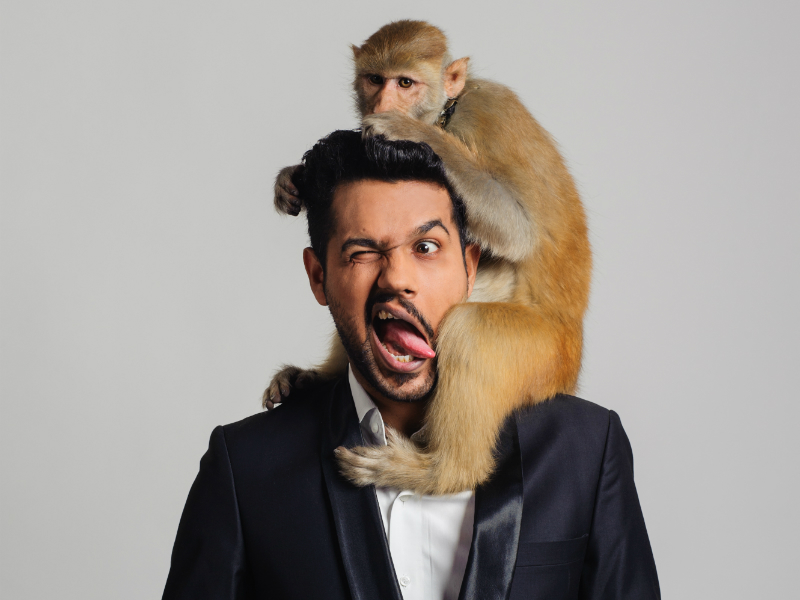 On June 14, 2012, Ali Gul Pir released his first independent song on YouTube and Facebook, called ‘Waderay Ka Beta’. The song became instantly viral, garnering 100,000 views in just three days and 1 million views in less than a month. This set a new record; no Pakistani video had received such a large number of views in such little time before. Currently the video stands at nearly 6 million views.

Pir’s work has been covered by many TV channels and publications such as BBC, Al Jazeera, CNN, GEO, ARY, TV One, Dawn, Express Tribune and Times of India. Since then, Pir has released numerous songs on a wide range of socially conscientious issues, such as ‘VIP’, which discussed the prevalent VIP culture in Pakistan, ‘Kholo BC’ which protested against the YouTube ban, and ‘Modi Teri’ which addressed the escalating political tension between India and Pakistan post the Uri Attack in 2016. These are some of the tracks performed by Pir and his band during live concerts, in which the band performs 40 minutes of adrenaline pumped music.

Currently, the comedian can be found performing improvisational comedy with another troupe, called the Lol Waalay.

He has also made several appearance on television in sitcoms such as Batashay for ARY and Dulha Mil Gaya, for HUM TV. He also voiced two characters in the sequel to Sharmeen Obaid Chinoy’s animated film, Teen Bahadur, and has also made a special appearance in another film, called Maan Jao Na.